Around 10,000 years ago, rising sea water began to fill the natural valleys that had formed from the Sydney Harbour end, filling the river cavity till it encountered freshwater at Parramatta. The tidal waterway, which is considered part of Sydney Harbour, is estuarine.

The Parramatta River extends from Blacktown Creek in the west to the confluence of the Lane Cover River in the east with a catchment area of approximately 26,590 hectares. The area is unique and has a very high biodiversity value. Some of the natural resources include bushland, rivers and creeks, wetlands, and estuaries.

Two species of eel, Anguilla Australis and Anguilla Reinhardtii, are known to migrate between the freshwater of the river and the sea. 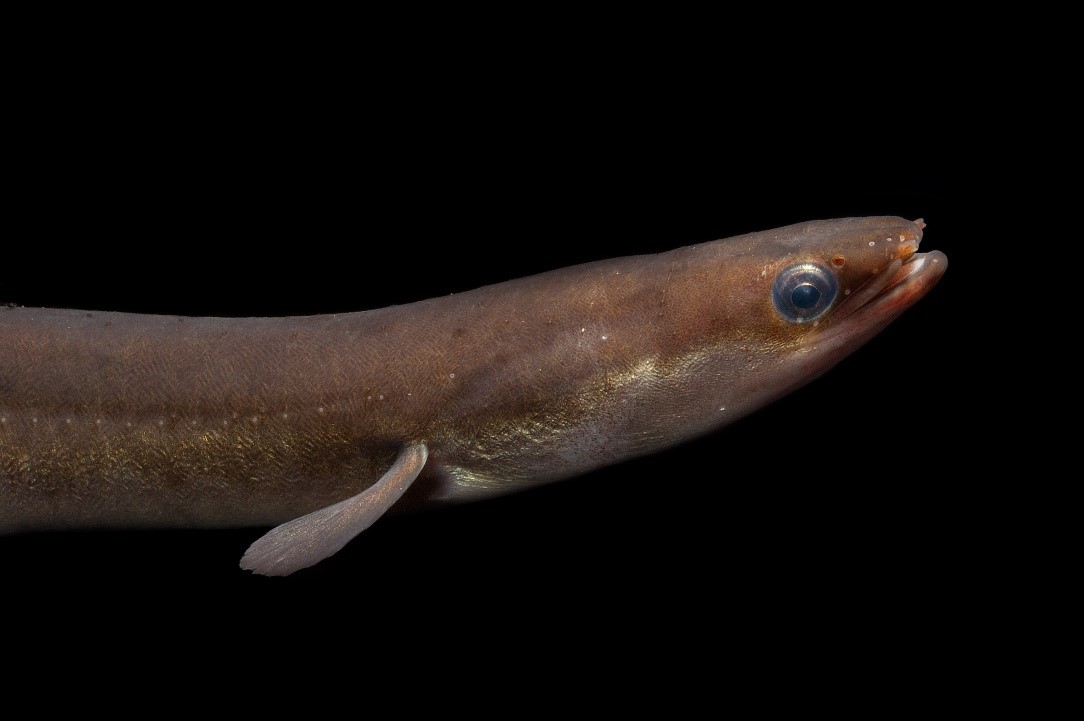 The Parramatta River is an iconic part of Sydney’s Pre- and Post-Contact history. Aboriginal people do not believe they own the land, but rather that they belong to the land. They have a strong connection to the land of their people, respecting it, looking after it, and referring to it as their mother.

Close associations between the many clans in the region would have been focused on the river. The most immediate clans included Wangal (east), Toongagal (Toongabbie area), the Wategora clan (Duck River), and the Burramattagal of Parramatta.

The second oldest settlement of the new colony was established late in 1788, after Governor Arthur Phillip organised exploring expeditions up the Parramatta River, finding more fertile land at the head of the river. The settlement was incredibly important in contributing to the success of the colony as the poor soils around Port Jackson would not support stable food crops. The river also allowed the establishment of a major transport route between Sydney and Parramatta.